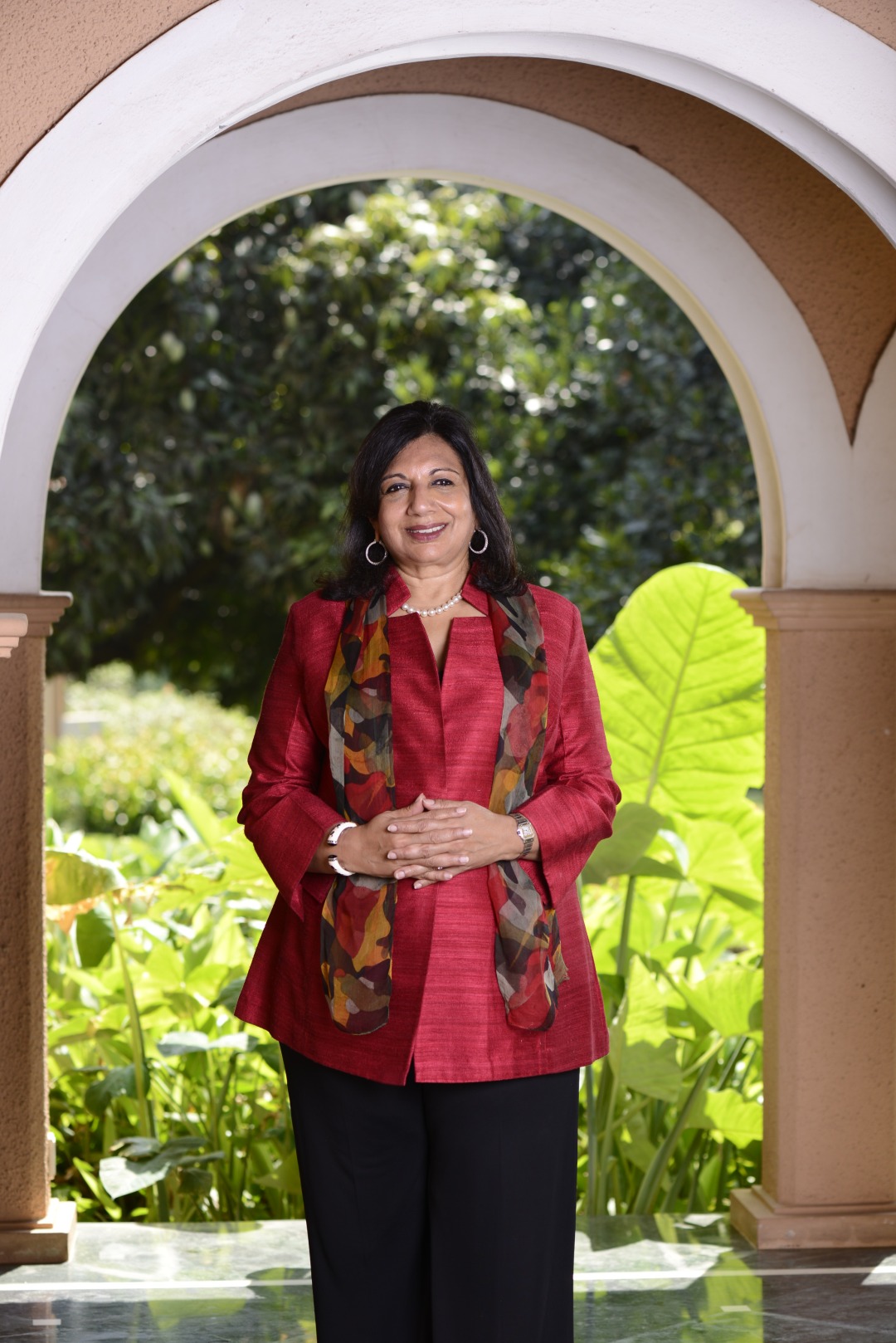 Can India Create the Next Apple or Google?

The Global Innovation Index 2013 ranks India at 66th position, behind China (35). Other emerging economies Brazil (64) and Russia (62) are also ahead of India. Switzerland tops the list and the U.S. is at 5th position. Despite a large pool of scientific talent in the country, do you know why we rank so poorly? It is because unfortunately, in India, we don’t ascribe any value to innovation.

Investors in India prefer predictable, imitative business models and me-too products, where they have the visibility of assured returns. Thus, Flipkart – which is modeled on Amazon.com – has received a lot of investor interest in India. On the other hand, business models that are truly innovative, first of its kind, and thus untested, find no takers among the investor community here.

In India, nobody is willing to value any innovative company or start-up until they see an assured revenue stream. That is why the country doesn’t have a sizeable venture funding ecosystem.

In the name of ‘venture fund’ or ‘venture capital’ what you see in India is people investing in companies that promise revenues. This is not ‘venture funding’ but simple ‘financing.’ Venture financing is when you are willing to take the risk of backing an idea that you like or believe in and fund it. It’s when you can say: “I like what you are doing. I like your innovation and it has a lot of potential. So I will invest in you as you scale up, as you build your business model, as you go to market.”

This type of venture funding is not happening in India.

Ignorance is not bliss

Take biotech for instance. Most biotech companies in India operate in the low-risk services and generic diagnostics, vaccines and therapeutics space. The ones that take the risky, time-consuming journey of bringing breakthrough medical innovation from the lab to market – like Biocon – are not rewarded with the kind of market valuation they deserve.

Biotech start-ups don’t even show up on the radars of venture funds. In fact, it is the Indian government that is basically playing the role of a venture fund for the biotech industry. The government has come forward to provide seed capital and risk capital. It is investing in start-ups and funding their efforts to take forward their ideas to the proof-of-concept stage and beyond.

But even at the proof-of-concept stage and beyond, where venture funds usually step in with ‘accelerator funding’, nobody from the private sphere is ready to come forward. Here too, the government is providing the capital.

The toughest challenge Indian biotech start-ups face today is in convincing investors to financially back an incomprehensible field like biotechnology. Just because a business model is difficult to understand, investors tend to be wary. This is why we have a situation in India today wherein neither venture capitalists nor the market value innovation.

The Indian biotech industry needs someone like the legendary venture capitalist Bob Swanson. It was Swanson who initially agreed to give 10 minutes of his time to hear out a business proposal from a young scientist, Herb Boyer, who had co-invented recombinant DNA technology along with geneticist Stanley Cohen. This historic meeting led to the birth of Genentech, whose path-breaking work in the field of biotechnology led to the discovery of important drugs like Avastin for colon and lung cancer, Rituxan for non-Hodgkin’s lymphoma, Herceptin for breast cancer and Lucentis for blindness.

What India needs is a national innovation ecosystem that puts in place a financing cycle: academia generate ideas, especially those based on science and technology, which are incubated to proof of concept through government-sponsored seed and incubation funding and then taken to market through business intervention backed by venture funding.

To create such an innovation ecosystem that enables entrepreneurs to propel ideas into a sustainable business that adds value to our economy, we need to set up a secondary stock exchange to allow technology-driven, revenue-less, innovative companies to access capital markets, emulating the role Nasdaq is playing in the US and AIM in the UK. If this were to happen, it would spur innovation and unleash an entrepreneurial avalanche that would transform the pace of value-added growth in the Indian economy.

In today’s knowledge-driven economy, innovation is the primary driver of progress. India’s ability to generate wealth and create social good will come to naught unless we monetize innovative ideas by unshackling our entrepreneurial spirit. For innovation to flourish, ideas must be funded and taken to market. Without capital, even the most transformative ideas can die before they take flight. Until we are able to create a funding-financing ecosystem, innovation in India will continue to be a far- fetched dream and we will keep wondering why India can’t produce a single Apple or a Google.

Originally Published on LinkedIn on November 14, 2013