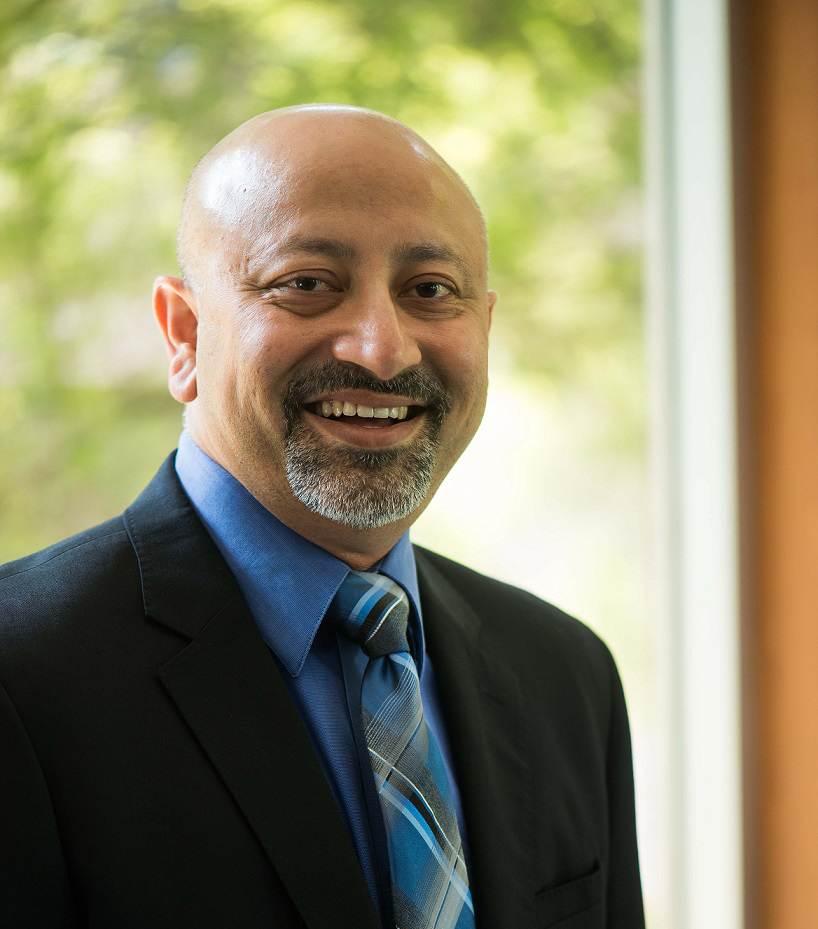 The pharmaceutical and biotechnology sectors have been witnessing a strong trend of consolidation through mergers and acquisitions (M&A) over the last few years. Globally, 166 M&A deals were announced in the pharmaceutical and biotechnology sectors in 2015, up from 137 in 2014, according to The Pharma Letter. Moreover, the number of deals exceeding USD1 billion rose to 30 in 2015 versus 26 in 2014 and 20 in 2013. Not only are the number of deals increasing, their size is going up too. The average potential deal value in the biotech sector increased to USD320 million in 2015 from

The reasons behind the rise in the intensity of deal making are not hard to seek. A drop in earnings due to patent expiries on blockbuster drugs, declining R&D productivity and rising pricing pressure are leading to heightened M&A activity. Moreover, US drugmakers are looking at the M&A route to cash in on the benefits of low corporate tax rates in other countries. In the biotech sector, M&As are being driven by the desire of larger biopharma players to secure access to innovative technology platforms.

Why HR is key to successful M&As

Given the mega size of these transactions, there’s more pressure than ever on company managements to ensure that M&As are consummated with as less friction as possible so that the combined entity works as a single unified team to realize the potential benefits of the merger. It is here that the Human Resources (HR) function has a key role to play. HR has the greatest impact in the process of integrating two sets of employees and their daily work processes. One of the potent ways in which HR can ensure a smooth transition to a unified entity post a M&A deal is by focusing on defining a set of desirable cultural attributes and then getting employees to quickly adopt these attributes in their daily behaviour.

Research has revealed that ‘culture’ is one of the key hurdles to effective integration. In one study, culture was found to be the cause of 30% of failed integrations. It is easy to understand that cultural difference can lead to severe impact on employee morale and performance and hence dent the business objectives.

One of the classic cases of a cultural mismatch that led to the breakdown of an M&A is the one between Germany’s Daimler and U.S.-based Chrysler in the late 1990s. Conflicting cultures meant that the two companies could not see eye-to- eye on a host of issues post-merger. Soon irreconcilable differences cropped up between the companies on aspects such as the level of formality, pay and expenses, and operating styles. As the situation deteriorated major losses were projected and layoffs began by 2001. Finally, the USD36 billion “merger” was dissolved when Daimler sold Chrysler to Cerberus Capital Management for USD7 billion in 2007.

A similar situation played out when PC-making giant Hewlett Packard (HP) and its competitor Compaq merged in 2001. The fact that HP had an engineering-driven culture that was based on consensus and Compaq had a sales-driven culture that demanded rapid decision-making meant there was a poor cultural fit from the very beginning. HP’S USD25 billion acquisition of Compaq didn’t work out in the long run primarily because of the failure to reconcile this inherent cultural dissonance. It eventually led to big write-down in the value of the Compaq acquisition, thousands of layoffs at HP, and the departure of then CEO Carly Fiorina.

Closer home, a Japanese leading Company’s USD5-billion acquisition of India’s leading pharmaceutical company ended disastrously when the Japanese drug maker lost billions after many of acquired company’s products were blocked as unsafe by U.S. officials. Cultural differences in management practices frustrated Japanese efforts to fix quality problems at the company’s manufacturing units which led to a complete shut down and value erosion of their acquisition, which forced them to exit the deal. According to an April 2014 article in the Nikkei Asian Review:

“The Japanese company never fully controlled the Indian company’s management. Japanese executives constituted a majority of board members, but there was only one Japanese among the 10 senior operating officers.”

In 2014, Japanese Company had to sell off the Company to another leading Indian Pharma company. The post-acquisition period saw a lot of attrition across levels – one can attribute such an exodus to a combination of factors but Cultural difference would definitely rank amongst the prime ones. Such scenarios can be extremely challenging for HR if not handled appropriately.

How HR can ensure success of M&As

Strategic HR can help define how the unified entity should be organized following the merger to carry out business strategies. It can identify the areas where the two parties have complementary skills and ensure that there is alignment in culture, with similar values and business intent guiding decision-making. In doing so, it will help ensure better cohesion and fewer conflicts. In fact, HR’s role in ensuring a smooth business transition during an M&A starts from the very day that two interested parties come together to discuss a deal.

This is a very important part of the M&A as in addition to scrutiny of financial data, pre-merger due diligence should involve a thorough “cultural assessment” to understand the potential partner’s people policies, practices, compensation, benefits and work culture. Such an exercise can help the management to be better prepared to address cultural clashes post-merger

Communication is key and HR’s proactive participation can make a big difference. The new employees should clearly understand that they are wanted in the merged entity and that though there are changes in policies and practices their interests would be preserved.

The departure of key leaders and senior management is often an indicator of an impending M&A failure. The resulting confusion hurts the morale of those in middle and junior management, leading to an exodus of top talent. So, HR must ensure that it listens and responds to the concerns of employees across the management chain and communicates those issues to the top decision makers.

HR can facilitate and encourage communication among employees across the two merging entities with the aim of forging stronger relationships and helping people recognize and appreciate their counterparts.

This is not just a one-time process but continues for about a year after the merger. Reconciliation of HR policies and processes of two entities could be staggered over time to assess employee satisfaction levels and give people a chance to gradually adjust to the changes. The focus should be to make the new employees comfortable and the existing ones not worried about their future.

Following the merger, HR needs to balance policies, fitment and profiling to ensure smooth transition and also a ‘best-of-both worlds’ scenario in the new entity. Usually the practice is that the acquiring company’s policies take precedence and also the people who are in the roles that are duplicated. This is a sensitive exercise as no one wants to lose the critical resources. Talent retention strategies should be designed to ensure that top talent is recognized and retained in the long term.

In terms of compensation and benefits, HR must ensure all commitments are honoured and also salary and fitment parity is maintained to the extent possible. Benefits can be fungible.

Any M&A activity presents a set of unique challenges and opportunities for the parties involved. Given the fact that employees are the most valuable resource of any company, it is crucial to ensure that HR is empowered to intervene effectively throughout the process – from pre-merger due diligence to the post-merger integration process – to ensure that the human element does not go missing in the hurly burly of deal making.

This article first appeared in the January 2017 issue of BioSpectrum