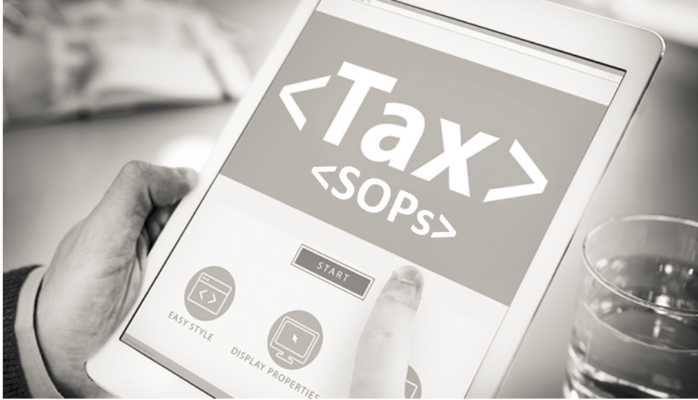 India has bucked global trends and reported consistent single digit economic growth of over 7% during the last 3 years. This is also reflected in the encouraging industrial production growth of 10% which has not only boosted the economy but also created millions of jobs. A large part of job creation and value creation has been possible due to various incentives or Tax SOPs offered by the Govt. to various sectors particularly the ones offered to SEZs.

Every ruling government has offered these tax SOPs to Corporate tax payers in order to boost investment and economic growth as well as augment private sector contribution to social welfare needs. The sectors that have benefitted from such SOPs are Infrastructure, IT & Power, Energy, Mineral Oil & Natural Gas, Food and Retail, Pharma R&D, etc.

A blanket discontinuation of all these SOPs as being contemplated by the govt. will be detrimental to economic growth and progress besides risking the performance of that sector. For instance in the case of pharma, ending R&D related Tax SOPs can be disastrous for innovation in India.

In FY 15, the weighted tax deductions on R&D amounted to Rs 8,100 crore (US$1.4 billion), which is a mere 8% of the total Rs 98,400 crore (US$16.4 billion) in tax incentives availed by corporate tax payers by different sectors, during the year. However, the impact made by the pharma sector is in sharp contrast with the concessions it has availed. In FY15 alone, pharma exports stood at US$15 Billion. Similarly the pharma sector has brought in over US$13 billion in FDI in a fifteen year period from 2000-15 and has provided employment to over 10 million people.

Thanks to the tremendous growth registered by this sector, the Indian pharma industry today is recognized as the pharmacy of the world and has emerged as one of the lowest-cost producers of essential medicines in the world catering to nearly 30% of the demand for generics drugs worldwide.

Similarly the Special Economic Zones which were set up to create new engines of growth and to make India’s exports globally competitive through quality infrastructure backed with attractive fiscal incentives and minimum regulations, will also be impacted adversely with the discontinuation of special incentives provided to them.

The main objectives of the SEZ Act were:

Are we willing to risk all the above benefits by discontinuing the existing SOPs?

While tax exemptions pertaining to SEZs and R&D have delivered on their stated objectives and must be further augmented to drive investment, growth and employment, it would be prudent to examine several other SOPs.

For instance the renewable energy sector has been using this SOP since 2002, availing accelerated depreciation @ 80% of their capital assets in the first year. However the total estimated renewable energy capacity, built as of march 2013 was only 26,000 MW. Clearly, the objective of promoting investments in renewable energy sector for building large scale capability has not been met. Despite the best of incentives, due to suboptimal implementation, it has been a case of missed opportunities.

The Finance Ministry therefore needs to critically examine all SOPs. While rationalizing tax concessions is critical, it is also important for the Finance Ministry to evaluate the socio-economic impact made by the sectors that enjoy these special incentives. If the quantum of the tax revenue foregone is not substantial and yet it has resulted in tremendous socio-economic gain it must continue. In the same light, SOPs which have failed to create a significant impact, must be withdrawn.

Key Facts : Are We Willing to Risk the Benefits of Pharma Research by Discontinuing Tax SOPs?

For more, Read : A White paper by Kiran Mazumdar-Shaw on ‘Measuring Impact and Outcome of Tax SOPs Offered to Corporate Tax Payers’

Originally Published on LinkedIn on December 30, 2015.