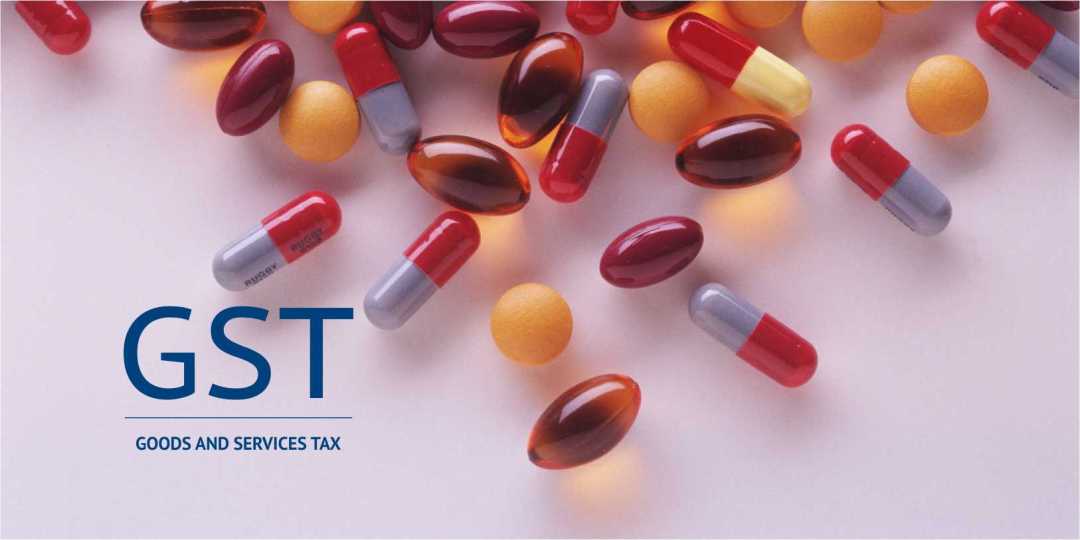 The rollout of the Goods and Services Tax (GST) is arguably the most important Big Bang economic reform in India since the economic liberalisation of 1991. It is also probably the biggest reform in India’s indirect tax regime. GST will subsume various taxes like VAT, CST, service tax, excise duty, additional excise duty, luxury tax, entertainment tax and many more. It is expected to reduce procedural complexity as well as save time, cost and effort at every link of the supply chain. While there exists teething issues related to multiple tax rates under the ‘unified’ GST, these are expected to be streamlined by the second half of the current fiscal year. In the long run, GST is expected to usher in a tax structure that is far simpler and more efficient than the one we had before July 1, 2017.

For the pharmaceutical industry, the consensus is that GST would improve operational efficiency, reduce manufacturing & transaction costs as well as improve compliance.

1. Reduction in Number of Taxes

Under the previous tax regime, the pharma industry was subject to eight different types of taxes. Under GST, these have been reduced to three. Overall, close to 20 different taxes have been abolished to pave way for the IGST, CGST & SGST.

The form required for availing duty credit (Procurement Certificate, CT-3 etc) would no longer be required as the credit would be automatically claimed based on the GST paid.

Earlier, almost every state had unique entry forms & transit passes, and moving goods from one end of the country to the other meant having all these forms updated and submitted to the relevant authorities. For transporters, it also meant having to know the rules and regulations specific to each. There were several instances of shipment getting stuck due to non-availability of such forms under the previous regime.

Now, under GST, there is a single e-way bill that needs to be generated for the shipment and the same is accepted for movement within all states.

A common sight previously for many of us travelling from one state to another by road was long queues of trucks waiting to be granted entry into the next state. This is now going to be a thing of the past as most states have started abolishing commercial tax check posts. The movement of goods within the country will now be relatively seamless (the minor involvement of the RTOs notwithstanding) allowing a faster long-haul transit time.

Under GST, the option of availing credit for taxes paid shall be available to each link (including traders) in the value chain of delivering a product to the consumer. Such tax credits, by virtue of the anti-profiteering clauses of the GST, will essentially lead to a lower cost for the end consumer.

5. Reduction in Number of Warehouses

GST also brings with it the concept of Harmonized System of Nomenclature (HSN) for categorizing of goods and identification for transporters while handling them. It greatly helps shipping companies to understand the goods being transported and managing the shipment accordingly. Earlier, the transporter was completely at the mercy of the manufacturer to figure out if certain goods being transported were of ‘dangerous’ or not. With HSN, there is complete transparency in this regard.

Under GST regulations, customers have a window of 180 days for closing each transaction including the payments. This, in effect, would lead to greater financial discipline and streamlining of cash flows across the entire value chain. This would be a great boost to small and medium scale players who have to grapple with payment delays very often.

To be sure, the pharmaceuticals industry has reservations over the impact of GST on free drug samples, existing bonus schemes, inter-state stock transfers and uncertainty on taxation for life-saving drugs.

On the whole, however, GST is likely to have a far-reaching impact on various aspects of the business and how companies actually conduct their businesses. There is every likelihood of companies optimizing their operations to align to the new regime and also re-skilling of talent, which is crucial. While an accurate quantifiable impact of GST is still indeterminate, there is a confidence in the industry that post-implementation GST will be a win-win for both the industry as well as the consumers.

While the consensus is that GST is a positive development, the optimal outcome of this important tax reform is likely some years away.